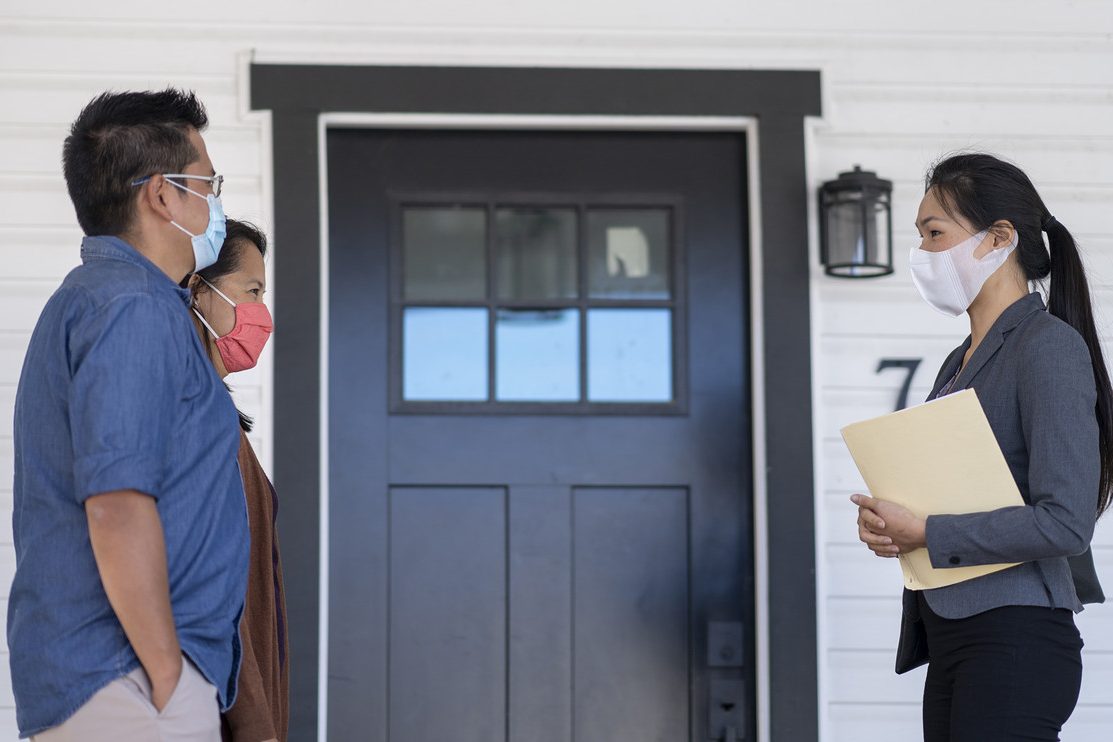 As the pandemic continues, the risk of a prolonged economic downturn could cause some buyers to rethink making a big purchase, especially given rising home prices

Despite the pandemic, existing-home sales increased for the fourth consecutive month in September, dwindling the number of homes on the market.

The numbers: Existing-home sales increased for the fourth consecutive month in September, as the U.S. housing market benefitted from low interest rates.

Total existing-home sales rose 9.4% from August to a seasonally-adjusted, annual rate of 6.54 million, the National Association of Realtors reported Thursday. Compared with a year ago, home sales were up nearly 21%.

“Home sales traditionally taper off toward the end of the year, but in September they surged beyond what we normally see during this season,” Lawrence Yun, the trade group’s chief economist, said in the report. “I would attribute this jump to record-low interest rates and an abundance of buyers in the marketplace, including buyers of vacation homes given the greater flexibility to work from home.”

Economists polled by MarketWatch had projected existing-home sales to rise to a median rate of 6.36 million.

The dwindling inventory of homes for sale, when combined with increased demand from buyers, drove prices higher. The median existing-home price was $311,800, roughly 15% higher than in September 2019. That’s the largest increase in home prices since late 2005.

Nevertheless, home sales grew in every region across the country, led by a 16.2% jump in the Northeast, the National Association of Realtors reported.

But there’s still the chance that the wheels could come off for the housing market in the months to come. Unless sellers choose to enter the market in droves, the limited supply of homes for sale will naturally put a ceiling on how high sales volumes can go. And as the pandemic continues, the risk of a prolonged economic downturn could cause some buyers to rethink making a big purchase right now given rising home prices, especially if they are worried about their job security.

What they’re saying: “Higher earners have been more likely to retain their incomes, allowing the housing market to continue booming despite extremely high unemployment levels. Without a broader recovery, there remains risk to the housing market,” said Ruben Gonzalez, chief economist at Keller Williams.

“Mortgage rates are rock-bottom, and most homebuyers are much older than the typical customer-facing employee laid off during the Covid epidemic, but lending standards have tightened. We doubt this will be enough to push activity down materially anytime soon, but we don’t expect further big gains in home sales,” said Ian Shepherdson, chief economist at Pantheon Macroeconomics.