The Covid Effect On Real Estate: Why Good Deals Have Replaced Good Locations 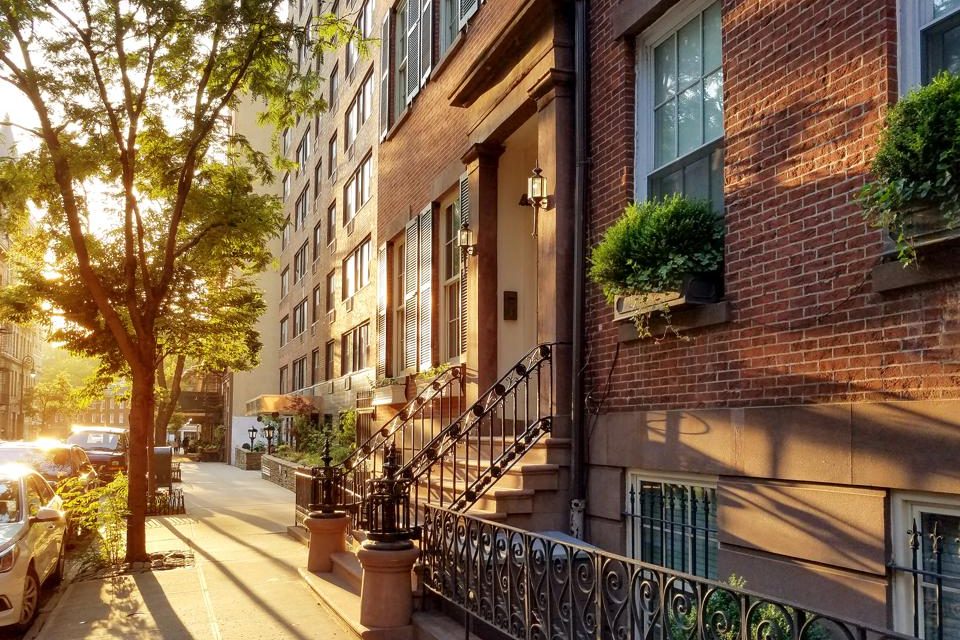 Remember when finding a home close to your office, in a trendy neighborhood, or zoned to a specific school district was a top priority? These days, things are different. In this post-pandemic world, the classic real estate motto of “location, location, location” is no longer what’s driving buyers. Now, it’s all about “deal, deal, deal” instead.

This school season, many kids are learning online. How important is having a home in that high-tax district now that math class takes place at your kitchen table? Colleges are moving lectures online—do you really need a condo in Cambridge because your son is going to Harvard? And many businesses remain closed. How vital is it to live near your office in San Francisco if your friends and family are back home in San Diego?

Many people have been asking themselves these questions and coming to the same conclusion: The location I’m paying for right now is no longer worth the price.

The New Motto: ‘Deal, Deal, Deal’
What is most cost-effective is what always matters most to a home-buyer. And in the midst of an economic recession, with mortgage rates hitting rock-bottom, getting a good deal is easier than ever. If you’re not returning to work anytime soon, and your kids aren’t returning to school anytime soon, the ideal location is now any location where you can get the most for your money. And that’s opened up a world of opportunity for people looking to make a move.

Within New York City, the same four “trendy” neighborhoods that have been on buyers’ wish lists forever are no longer the most requested. With nightlife closed and work and school commutes not applicable for the near future, people are choosing the apartment with the best deal, the highest square footage, and the most amenities—regardless of which neighborhood it’s in.

Across the nation, there’s a similar shift. People are relocating to towns they never would have looked at before, and placing a higher premium on the home itself than the zip code. Instead of looking to live in a specific location, they’re looking for the best living situation—regardless of location.

Will this bubble of location-irrelevant buying eventually burst? Yes. The energy and excitement of living in TriBeCa or Newport Beach or Boston will never go away, and as more businesses, offices, and schools reopen, people will crave proximity once again.

But a good deal is a good deal, and right now, those willing to make a move—whether to a new neighborhood, a new city, or a new state—are getting some very good deals.