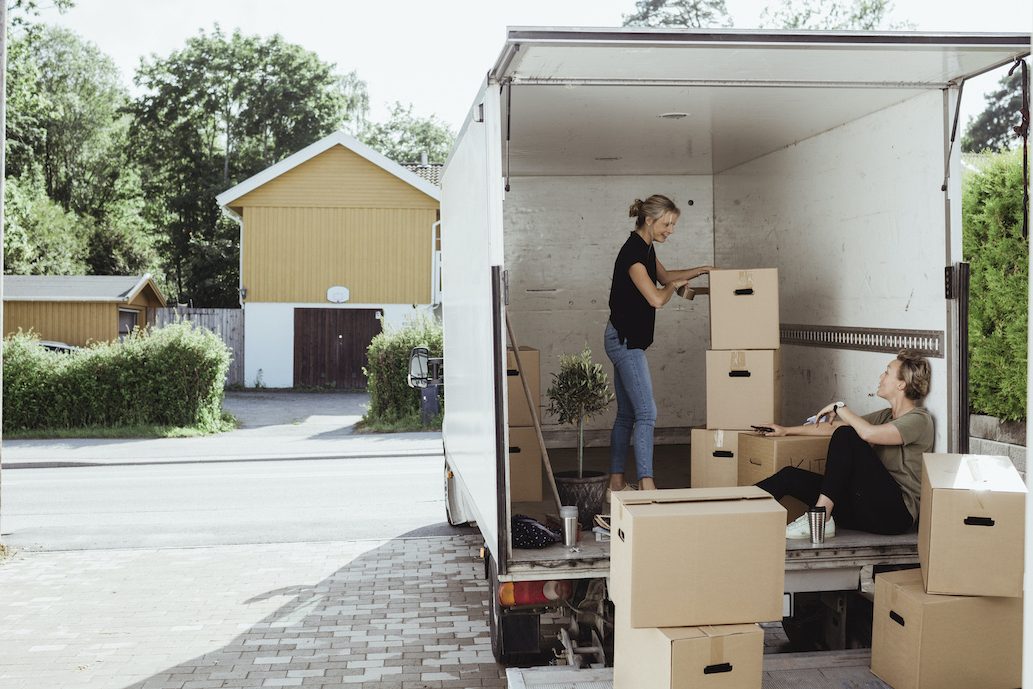 “There are plenty of positive reasons to make a move, but sometimes people move to flee a place where they felt unsafe,” says Daryl Fairweather, Redfin’s chief economist. “Concerns with crime, especially among homeowners, contributed to a recent increase in migration out of cities and into more suburban and rural areas. Cities historically have been able to attract residents looking for high-paying jobs, but now that remote work is ubiquitous, some may have to work on improving safety and other quality of life factors to retain and attract residents. This might be an uphill battle, because as wealthy residents leave, they take tax dollars with them, leaving cities with less resources to address safety concerns for remaining residents.” 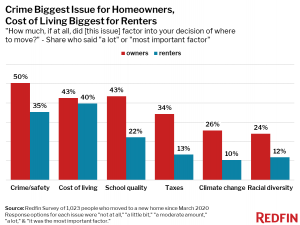 Americans who moved to an entirely new metro area rather than remain local were more likely to say that taxes and climate change factored into their decision of where to move to, the study finds. 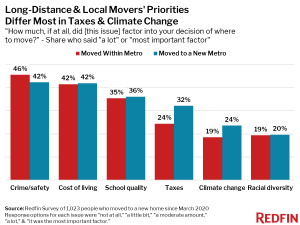