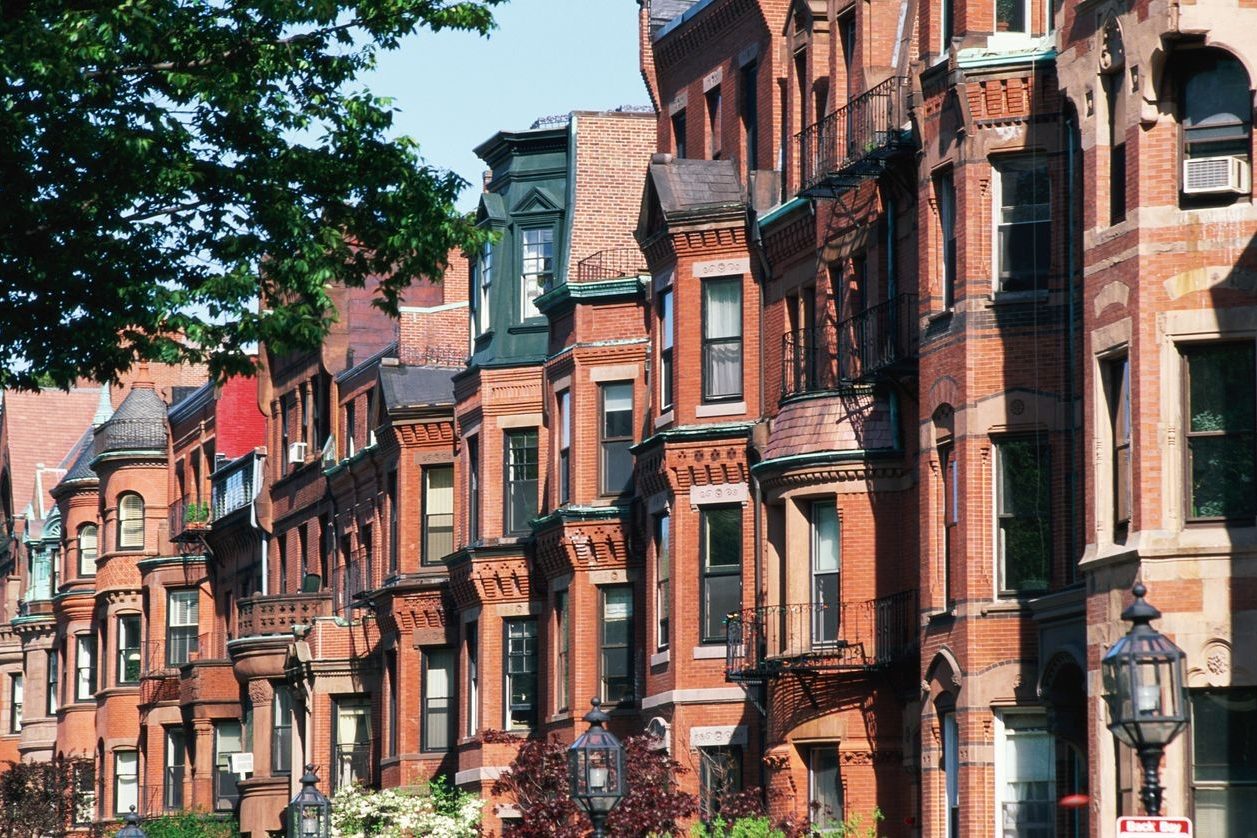 ~Activity is springing back faster in major metro areas, where the median asking price in June was nearly 6% higher than a year ago~

~U.S. housing supply is falling short of demand, as droves of buyers returned to home shopping last month, according to a report Wednesday from realtor.com.
“Our June data reinforced that buyers are out in force and serious about finding a home,” said Danielle Hale, the listing portal’s chief economist.
But there isn’t enough to choose from. Sellers appear to be less eager to put their homes on the market with so much prevailing uncertainty. Total inventory was 27% lower in June than a year ago, according to the realtor.com report-compounding what was already a shortage of available homes for sale before the pandemic.

A steady flow of new listings in recent weeks has done nothing to raise the inventory pool, a sign that homes that do come on the market are selling, Ms. Hale said. In Phoenix, Philadelphia, Baltimore and Providence, Rhode Island, inventory is down 40% or more compared to a year ago, for example.

A housing shortage coupled with strong demand could drive up home prices even amid widespread unemployment. The median list price in June was $342,000, a 5.1% increase compared to a year ago, according to realtor.com, which doesn’t break out the luxury market in this report.
Data indicates that activity is springing back faster in the 50 biggest metro areas, where homes are selling almost as quickly as they did a year ago and asking prices have risen 5.7% compared to 2019.
The median list price in Los Angeles soared more than 20% in June compared to a year ago-potentially a sign of confidence at the higher end of the market. Asking prices are up by a similar margin in Pittsburgh, Pennsylvania. Only a few big cities have seen asking prices decline, including the Miami-Fort Lauderdale area and in Dallas-Fort Worth.
Median asking price was virtually unchanged in New York City, formerly the hardest hit city in the nation by COVID-19, while active listings in June remained 21% below 2019 levels.

“The housing market has certainly demonstrated its resilience during the COVID pandemic, but conditions vary market by market,” Ms. Hale said in the report. “The nation’s largest metros are seeing a better new listings trend and smaller increase in the time it takes for a home to sell, which could signal they may lead the recovery.”

Realtor.com is owned by News Corp, which also owns Dow Jones, the publisher of Mansion Global.