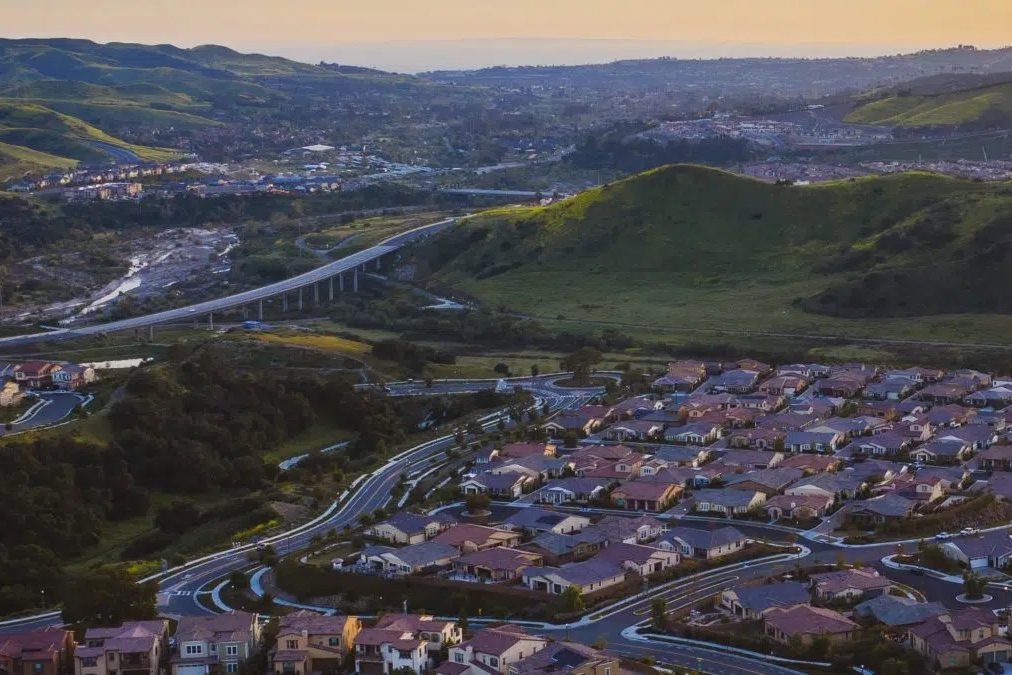 
IRVINE, Calif. — September 9, 2021 — ATTOM, licensor of the nation’s most comprehensive foreclosure data and parent company to RealtyTrac (www.realtytrac.com), the largest online marketplace for foreclosure and distressed properties, released its August 2021 U.S. Foreclosure Market Report, which shows there were a total of 15,838 U.S. properties with foreclosure filings — default notices, scheduled auctions or bank repossessions — up 27 percent from a month ago and up 60 percent from a year ago. Numbers reflect the first month since the government moratorium has lifted.

“As expected, foreclosure activity increased as the government’s foreclosure moratorium expired, but this doesn’t mean we should expect to see a flood of distressed properties coming to market,” said Rick Sharga, Executive Vice President at RealtyTrac, an ATTOM company. “We’ll continue to see foreclosure activity increase over the next three months as loans that were in default prior to the moratorium re-enter the foreclosure pipeline, and states begin to catch up on months of foreclosure filings that simply haven’t been processed during the pandemic. But it’s likely that foreclosures will remain below normal levels at least through the end of the year.”

Illinois, Nevada, and New Jersey had the highest foreclosure rates

Lenders started the foreclosure process on 8,348 U.S. properties in August 2021, up 27 percent from last month and up 49 percent from a year ago.

Foreclosure completion numbers increase across the board

The ATTOM U.S. Foreclosure Market Report provides a count of the total number of properties with at least one foreclosure filing entered into the ATTOM Data Warehouse during the month and quarter. Some foreclosure filings entered into the database during the quarter may have been recorded in the previous quarter. Data is collected from more than 3,000 counties nationwide, and those counties account for more than 99 percent of the U.S. population. ATTOM’s report incorporates documents filed in all three phases of foreclosure: Default — Notice of Default (NOD) and Lis Pendens (LIS); Auction — Notice of Trustee Sale and Notice of Foreclosure Sale (NTS and NFS); and Real Estate Owned, or REO properties (that have been foreclosed on and repurchased by a bank). For the annual, midyear and quarterly reports, if more than one type of foreclosure document is received for a property during the timeframe, only the most recent filing is counted in the report. The annual, midyear, quarterly and monthly reports all check if the same type of document was filed against a property previously. If so, and if that previous filing occurred within the estimated foreclosure timeframe for the state where the property is located, the report does not count the property in the current year, quarter or month.

Interested in finding out more about our pre-foreclosure and foreclosure data? Call me so we can discuss you options today.